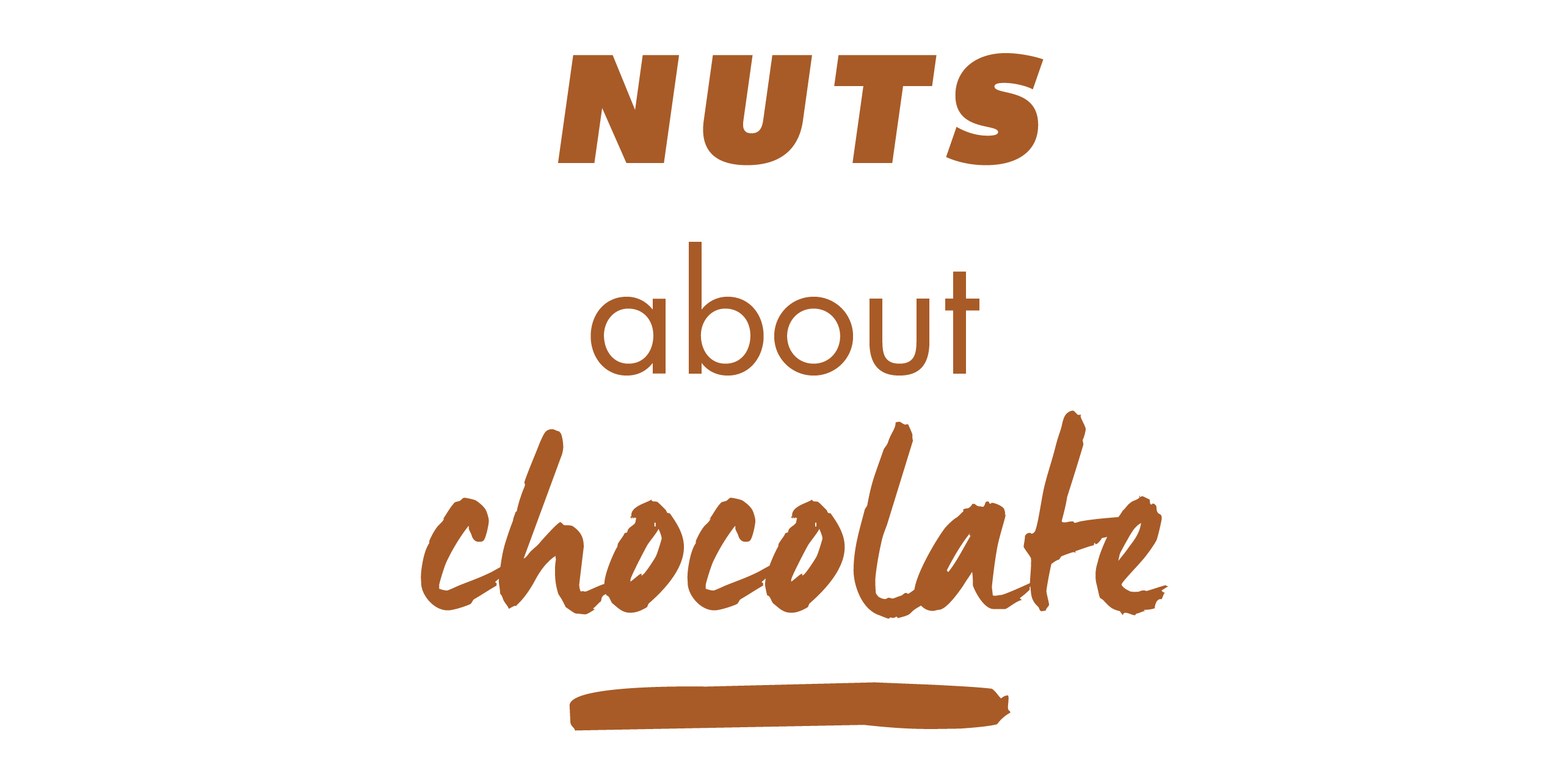 Maca is the premier Andean super herb, used in the high-altitude central Peruvian plateau for overall vitality. This root is a favorite of elite athletes and anyone motivated to push their bodies to the limit of their potential.

Our singular maca extract is produced through a patented process resulting from years of scientific research, by a world leader in environmental and social responsibility. Every maca root used by REBBL is purchased through a direct relationship with the grower families through a unique fair exchange program.

Ashwagandha is considered to be a powerhouse, and is one of the most important and universally consumed herbs in Ayurveda. It has a "neutral" character which makes it perfect for supporting the vitality of all ages and constitutions (doshas).

REBBL’s 10X ashwagandha extract is like no other– produced according to extraction standards based on traditional vedic preparation principals and never employing the harsh solvents commonly used in other ashwagandha extracts. It is simply the best.

Ashwagandha is believed to support:

With a distinctive glossy red coat, reishi mushroom can be easily spotted, usually growing on stumps of fallen trees in the temperate forests of every continent. It has been called the "Divine Mushroom of Immortality" because of its legendary list of health benefits in traditional Asian herbal usage, including immunity support.

Our Reishi extract is produced through a patented process of cultivation and solvent-free extraction that results in a finished composition of 70% beta-glucan (1-3,1-6). This is the gold standard of organic, domestically produced reishi extracts.

Reishi is primarily used to support: 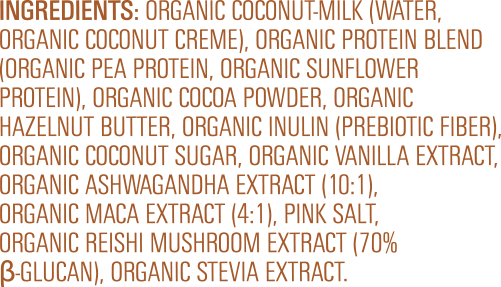 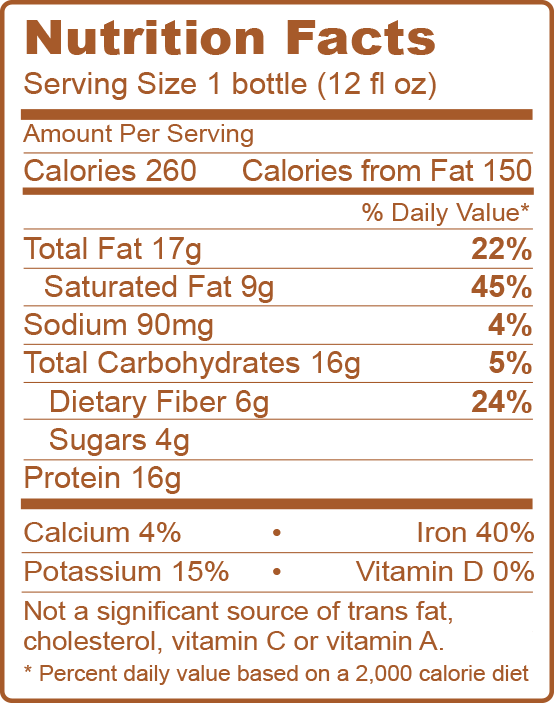